PROBLEM
Pro Evolution Soccer was once top of the computer game table. But it's now a distant second to FIFA, which has all the official licenses and big name endorsements. How can PES stage a comeback?
INSIGHT
PES should stop trying to compete on star power and go back to its original strength: realistic, tactical gameplay for players who know the sport inside out. After all, football fans love being armchair experts.
SOLUTION
PES Football IQ. A campaign that positions PES as the ultimate test for your football brain.
The Football IQ Test
Find out how well you know your football with the PES Football IQ app. Complete a series of tasks to get your Football IQ score. Then either go online in a battle of the minds and thumbs with a similarly ranked opponent, or share with your mates for bragging rights. All presented by football's very own professor, Arsène Wenger.

Podcasting
Modern football fans love podcasts that go deeper into the analytical side of the game. So we'll produce a new series that sees Arsène give an insight into his thought process and decision-making at key moments in his career. As well as audio ads to play on other popular shows.

Quantum League fantasy football
Many fans go deep down the rabbit hole of fantasy football. But the current options are pretty superficial. To keep our supporters mentally engaged week after week, we'll back the toughest, nerdiest fantasy football league on the planet.

IQ test print ads
Another place we can find this audience is in the weekend sports pages, so we'll create a series of fun and unusual ads that reproduce classic IQ test problems, with a new football twist. 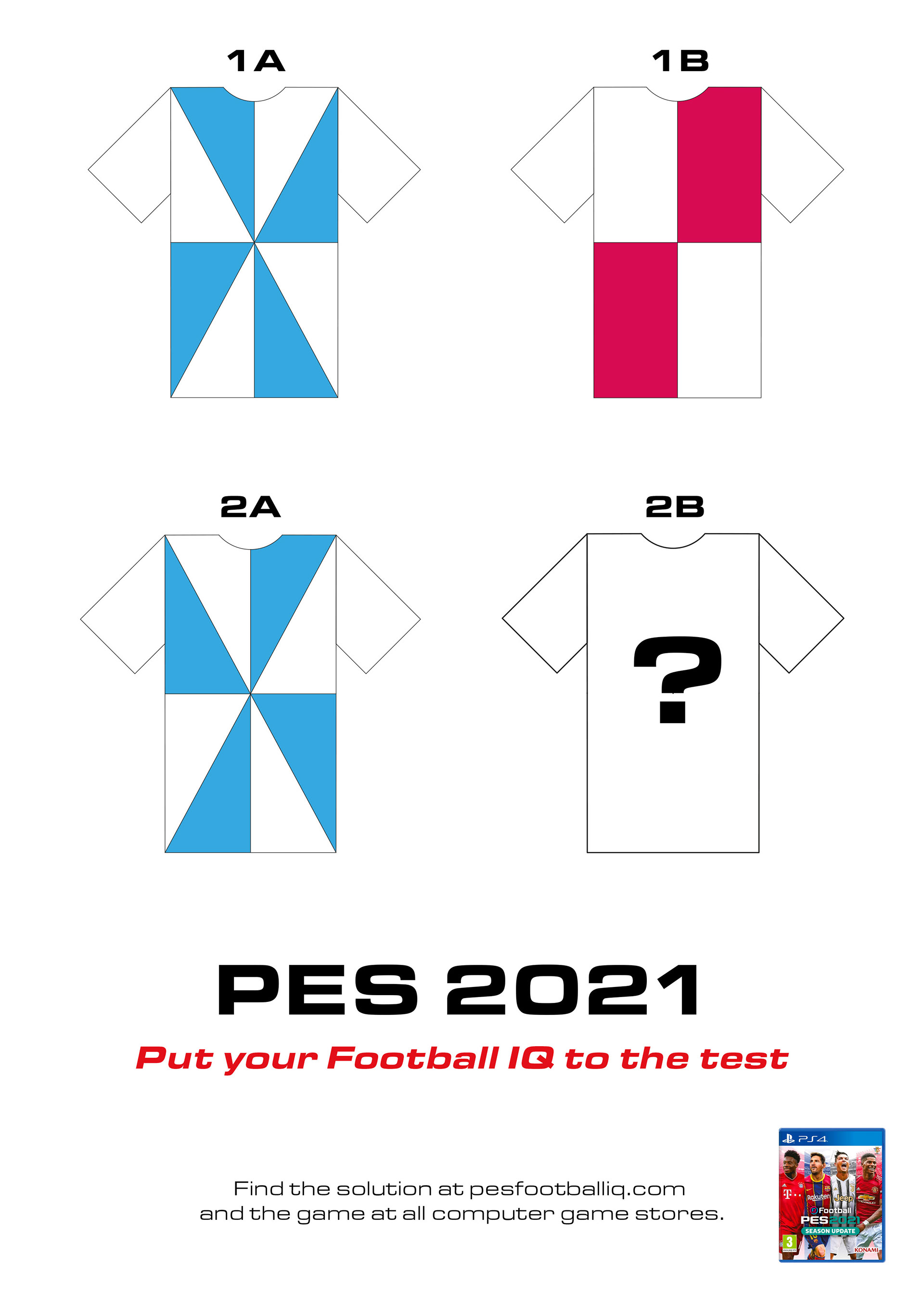 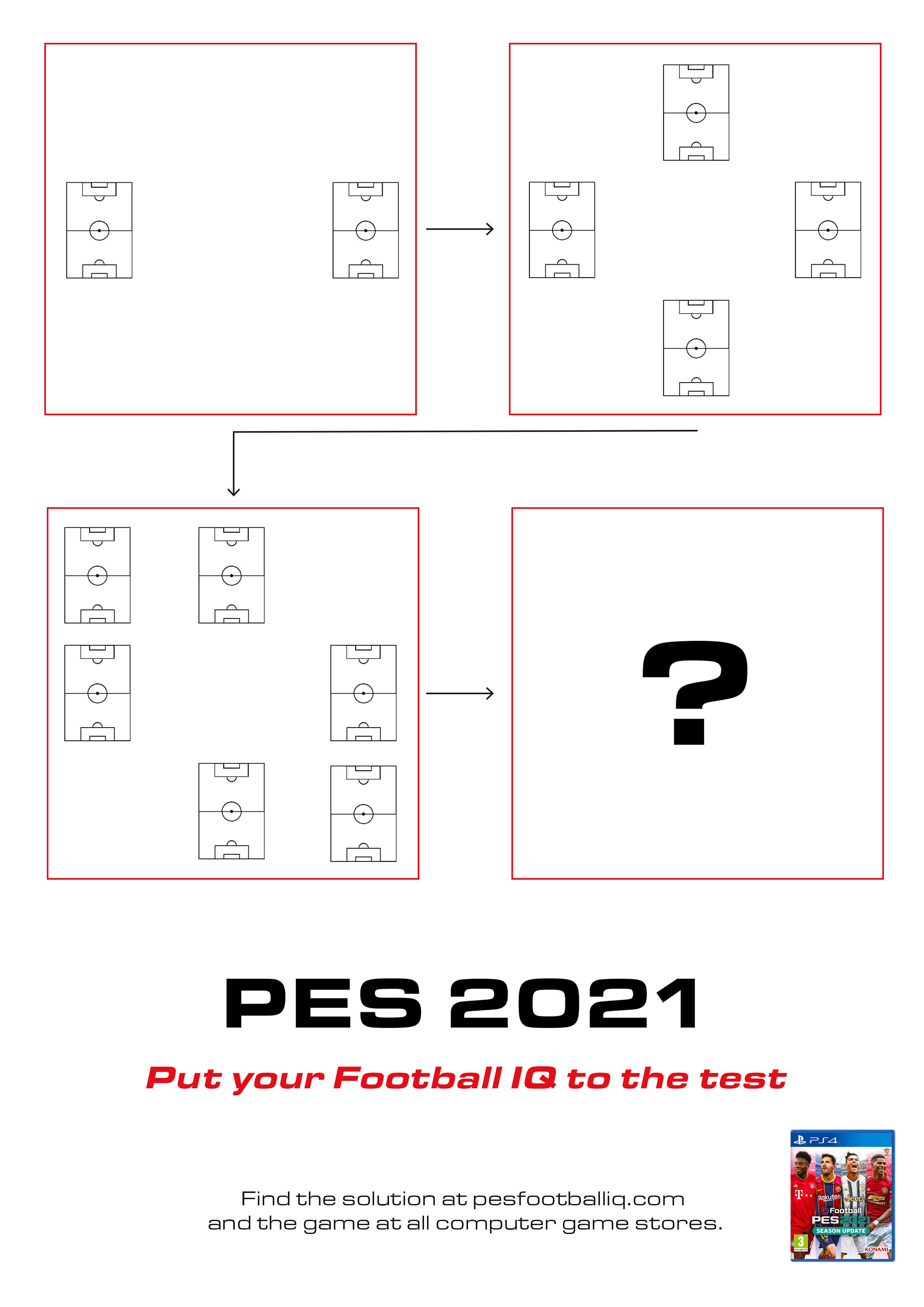 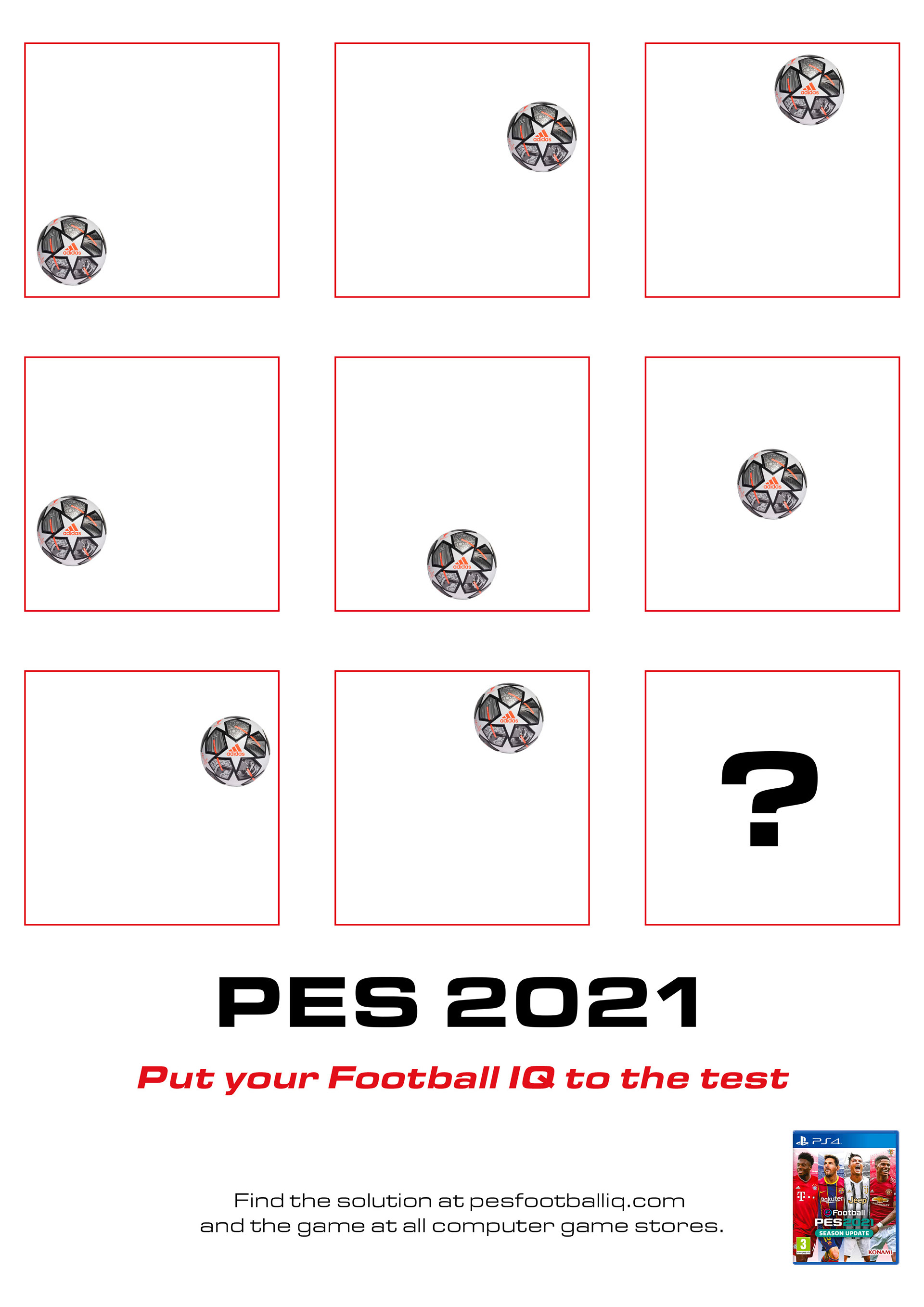